The first smart watch appeared back in 1972 under the Pulsar brand. It did not look like a modern gadget either in appearance or functionality. Seiko RC-1000 Wrist Terminal was the first electronic watch that remotely resembled modern smart models. It handled the simplest of tasks and could be useful for taking notes and calculating on a calculator. Gradually, manufacturers expanded the set of functions to make the watch even more useful. The rapid development of “smart” gadgets, which in a short time won millions of fans around the world, began relatively recently, with the development of computer technologies.

Today, a smart watch is a computerized wristwatch with great functionality. They not only display the time, but also perform other special functions. A modern wrist smart watch is not far behind smartphones in terms of functionality. Depending on the model, they work independently or linked to a smartphone. After synchronizing the device with the phone, the information downloaded from the smartphone appears on the touch screen of the watch.

What functions does a smart watch have?

A smart watch, like other computers, receives data from external and internal sensors. Bluetooth, Wi-Fi, NFC, ANT+ communication is provided for data transfer. Location information is provided by satellite navigation systems: GPS, Glonass, Galileo. Data received from all sensors is processed by the program and displayed on the touch screen.

Two parameters affect how a smart watch works and what it can do:

The number and types of built-in sensors – determines what indicators the device can read.
Software and amount of RAM affect exactly how the data received from the sensors is processed.
Information about the software and types of sensors is described in the characteristics of the smart watch. If you do not want to delve into the technical details, it is enough to understand how to use a smart watch and what functions it provides.

Watch options vary by manufacturer and year. There are two types of functions:

The main ones presented in all smart watches.
Additional optional. 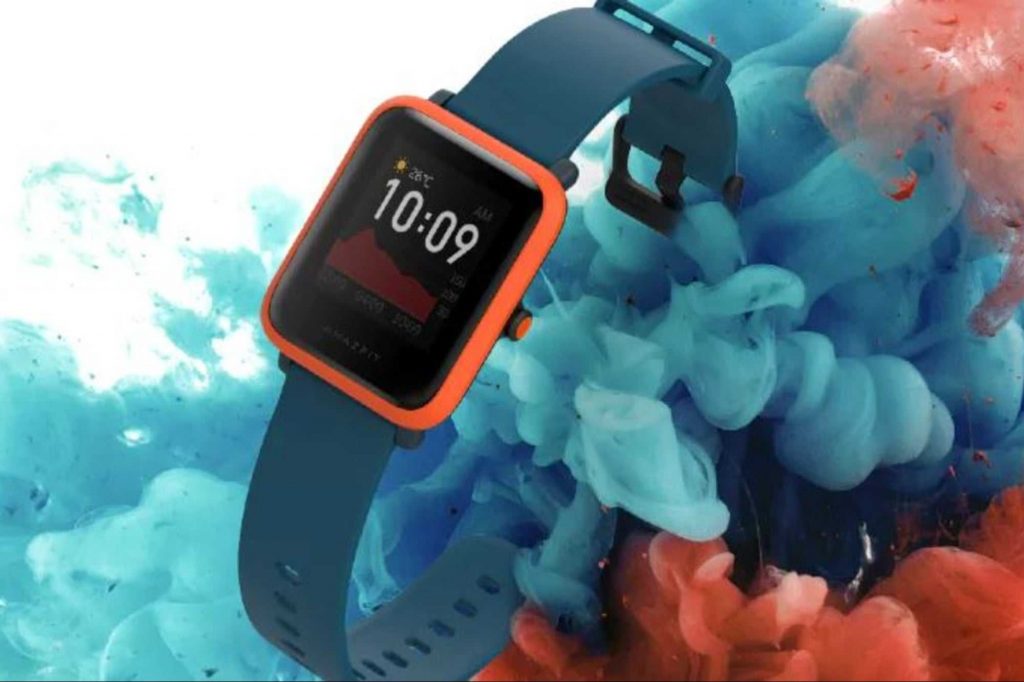 The main functions of smart watches

These include the following basic capabilities:

Depending on the model, you will only be able to see the call/text notification or even read and reply to the message, accept/reject the call. It is necessary if your hands are busy and it is inconvenient to look at your smartphone.

The smart watch is used to track the location on the map, build a route, view geolocation coordinates on rough terrain. Most modern models communicate with GPS to receive this information, the most budget options receive information from the phone.

As for sports functions, even everyday models can replace a personal trainer:

An extended set of sensors is installed in premium models:

pulse oximeter,
skin conductivity sensors,
bioimpedance sensors.
They more accurately read the indicators of the body and report on the state of health based on the pulse, blood oxygen saturation, measurement of blood pressure and ECG. Cases have been confirmed when people, noticing changes in these indicators, went to the hospital and prevented serious consequences of existing diseases.

Other additional features include:

The phone function is for calls from the watch. An option for gadgets that support eSIM or have their own SIM card slot, for convenience it is better to use an earpiece with a headset when talking – then others will not be aware of your affairs.